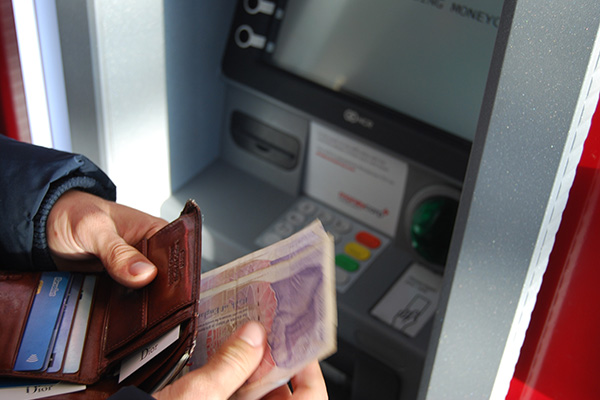 The Government has at last increased National Insurance (NI) and dividend tax by 1.25 percentage points after months of anticipation. The 1.25% uplift came into effect on 6 April 2022 and will apply until April 2023, after which point a separate health and social care levy will apply to people’s income at 1.25%.

The Government said it expects the levy to raise £39 billion over the next three years to help reduce the Covid-induced NHS backlog and reform adult social care. The change means employees will pay NI at 13.25% on their earnings up to £50,270 a year and 3.25% of earnings above that in 2022/23.

Some employees are exempt from the uprate, including apprentices under 25 years old, employees under 21 years old, armed forces veterans and freeport employees. Employers will pay 15.5% on earnings above £9,100 and the self-employed will pay 10.25%.

Some have criticised the Government for going ahead with the plan it first announced in September 2021, saying it is mistimed with the current cost of living crisis as inflation runs at 6.2%. However, from July 2022, the point at which individuals pay NI will rise by £3,000 to £12,570 – equal to the income tax personal allowance.

The Government said this means around 70% of taxpayers will end up paying less in NI even when taking into account the 1.25% uplift.