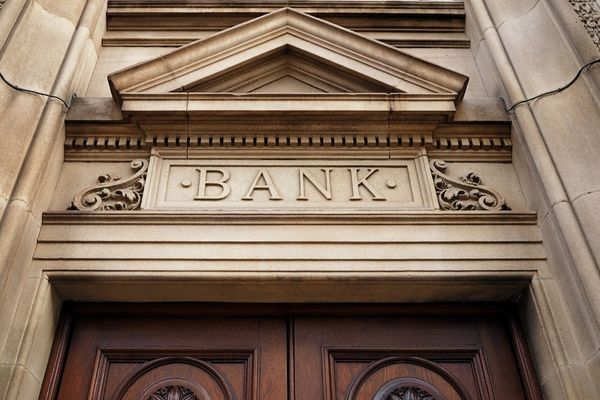 Interest rates on deposits have been one of the most common complaints from our clients over the last few years. With inflation hovering around 9%, and quite likely to go higher before it falls again, the interest you receive on your savings has become ever more important. You do not need to be a mathematical genius to work out how quickly money will lose its purchasing power with inflation at those levels.

So a recent headline – ‘Nationwide introduces 5% interest rate on current accounts’ – came as good news. The article was in City AM and started with the welcome words, ‘the battle for customers is increasingly heating up in the UK banking scene’.

Sadly, the initial optimism was dashed in the next two lines: the offer – on Nationwide’s Flex Account – is only on the first £1,500 and only for the first 12 months, after which the account pays 0.25%.

But 5% interest on £1,500 is £75, which is a lot more interest than many people have latterly been paid on far larger deposits than £1,500. Will the move persuade more people to switch to Nationwide? In some cases, yes it will – but you suspect that for the British banking sector there are far bigger forces at play than 5% on the first £1,500.

It is a well-documented fact that the number of bank branches in the UK has almost halved since 2015, as banking has increasingly moved online and onto our mobile phones.

Traditional banks are increasingly coming under threat from the new ‘challenger banks’ (which you may sometimes see referred to as ‘neobanks’). According to a recent survey by EY, globally 27% of consumers have a relationship with a neobank. Thirty-seven per cent of these customers are in the 18 to 34 age range, but the neobanks are gaining ground across all the age ranges.

The traditional banks have always been strong in two core areas – accounts and lending – but the EY survey suggests that as the neobanks make ground in other areas (such as payments), the traditional banks will struggle to maintain market share in their core areas. Younger consumers are prepared to have a relationship with several different financial product providers.

But in this world of change, what was the prime reason for choosing a product provider, whether it was a traditional bank or a neobank? According to the EY survey:

‘Trustworthiness and personal relationships are the most important factors, outweighing product impacts.’

In other words, while Nationwide’s 5% interest on your current account may be superficially attractive, what will really drive a customer’s relationship with a financial product provider is trust and personal relationships.

Some things will never change – and as financial advisers who have always been proud of the personal relationship we have with our clients, and the trust we build with them, we take great comfort in that.